Many important factors must be taken into consideration when choosing a medical specialty. It is not only about the types of bodily fluid that student can stand being in contact with every day for the rest of his/her life.  Even more important is a personality match between the student and the specialty. There are a lot of jokes and also some studies of personality traits specific to different specialties. Here you will find both

An internist, a surgeon and a pathologist went duck hunting. After a time, a flock of birds came winging overhead. The internist raised his shotgun, but then hesitated. “I’m not quite sure… judging by the call, and the flight formation, and the time of day, there is a possibility that they are mallards, but we can’t truly rule out geese, pheasants or storks ,” he said, “I think that I will have to get a second opinion.” And of course by that time, the flock was long gone. Another flock appeared in the sky thereafter. This time, the surgeon raised his shotgun,  fired multiple rounds at the flock and dead birds started dropping all around.  The surgeon lowered his gun, walked over to one of the dead birds, picked it up, handed it to the pathologist and said: “Tell me if this is a duck?”. Pathologist responded: “Hmm… let’s see what the autopsy will reveal…and maybe we’ll need some additional tests… in the worst case scenario you will have the answer in a week or so”… 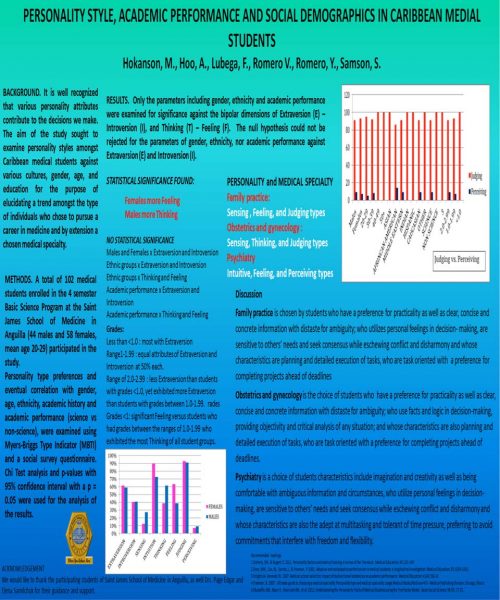