Chronic obstructive pulmonary disease (COPD) is progressive, but preventable and treatable disease state characterized by airflow limitation that is not fully reversible and that affects more women than men. It is the fourth leading cause of death in the United States. While the other 3 leading causes of death are in decline, the death rate for COPD continues to rise and is expected that by 2030,  COPD will become the third leading cause of death. The condition is greatly underdiagnosed. Proper assessment of pulmonary function is therefore crucial.

Forced expiratory volume in one second  (FEV1)  is by far the most frequently used for assessing airway status. It depends on several variables: age, gender, height…But what about weight and body mass index? 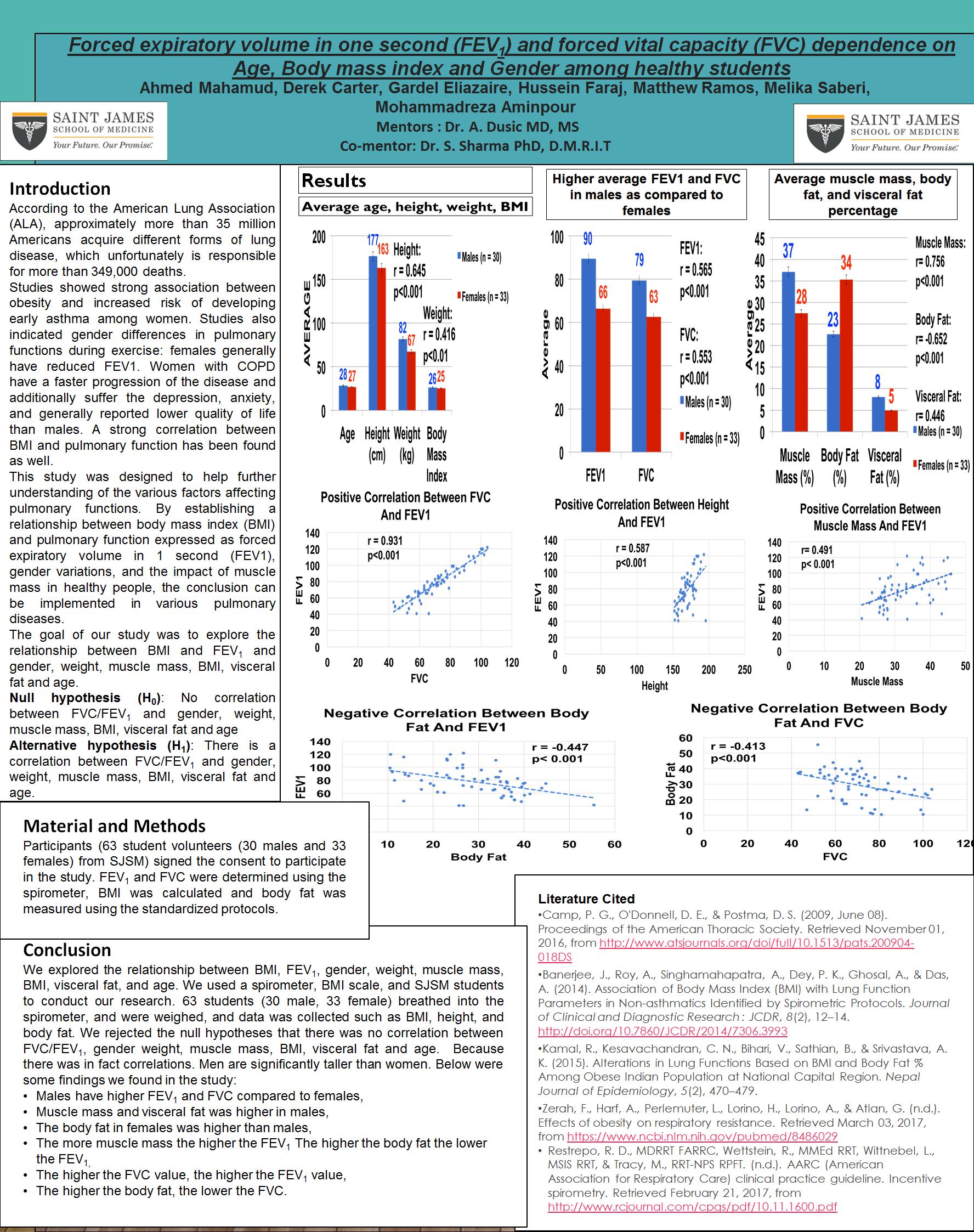